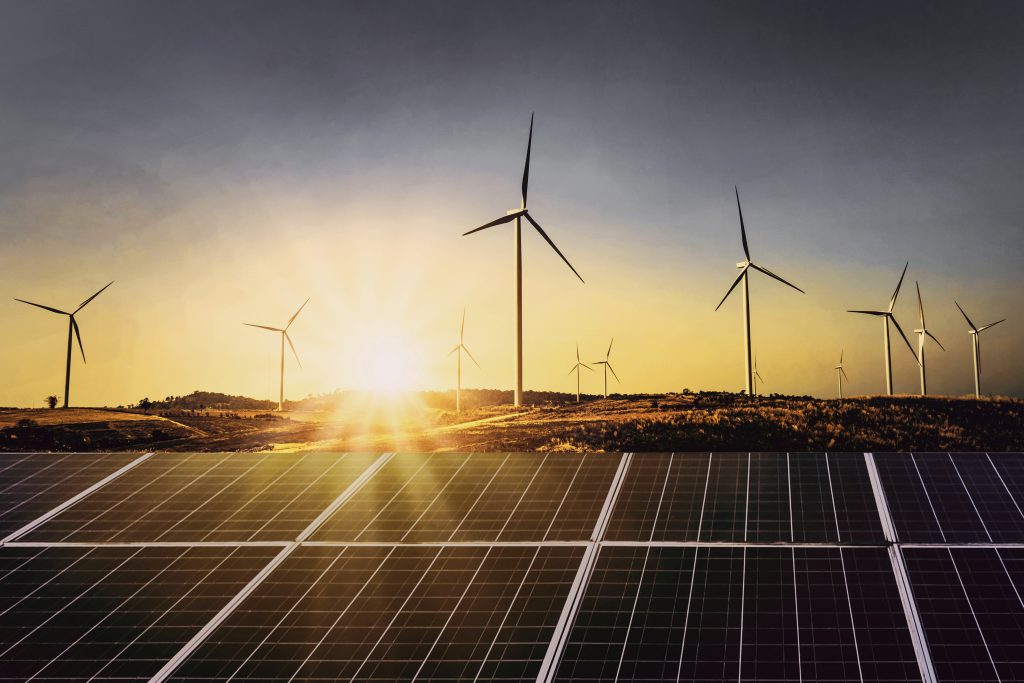 Dublin, Ireland, September 8th, 2021 – Revolve Renewable Power, (“Revolve” or the “Company”) welcomes the release of the US Department of Energy Solar Futures Study, which outlines solar energy’s role in transitioning to a carbon-free electric grid in the US.

In an announcement by the DOE it was noted that “In 2020, the U.S. installed a record amount of solar—15 gigawatts (GWac)—to total 76 GW, representing 3% of the current electricity supply. The Solar Futures Study, prepared by DOE’s National Renewable Energy Laboratory, shows that, by 2035, the United States would need to quadruple its yearly solar capacity additions and provide 1,000 GW of power to a renewable-dominant grid. By 2050, solar energy could provide 1,600 GW on a zero-carbon grid—producing more electricity than consumed in all residential and commercial buildings in the country today. Decarbonizing the entire energy system could result in as much as 3,000 GW of solar by 2050 due to increased electrification in the transportation, buildings, and industrial sectors.”

“To reach these levels, solar deployment will need to grow by an average of 30 gigawatts alternating current (GWac) each year between now and 2025 and ramp up to 60 GW per year between 2025 and 2030—four times its current deployment rate—to total 1,000 GWac of solar deployed by 2035.”

Revolve has an active solar development pipeline of over 1.5GW in the US and is continuing to rapidly expanding its portfolio towards its target of 3GW by the end of 2022. The Company looks forward to playing a role in the US meeting its decarbonisation targets over the coming years.

Revolve Renewable Power Limited is in the business of developing utility scale renewable energy generation projects in North America with a particular focus on wind, solar and battery storage technologies.

The Company was established in 2012 and since then has successfully built a diversified portfolio of projects across the different renewable energy technologies in both the US and Mexican markets. It currently has a portfolio of 2.23 gigawatts (“GW”) of projects under active development and a further 1.16GW of greenfield opportunities, which it is in the process of converting to its pipeline in the near term.

Revolve is in the process of rapidly expanding its pipeline and development activities in the US and is targeting an active portfolio of up to 3GWs under development by the end of 2022 in addition to a 2GW target for Mexico.